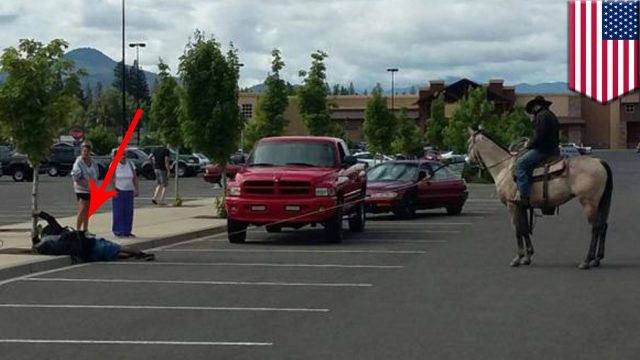 Cowboys are a rare breed these days. The once iconic part of the American culture has slowly been reduced to a point where you can’t seem to find a real cowboy anymore. We found one… and the heroic thing he did has left us speechless.

Imagine yourself at a Walmart parking lot all alone when suddenly a robber scoots away with your bike. There’s no cops around.

With no way to catch the culprit on foot, you’d expect a miracle to happen if the perpetrator were to be captured. And a miracle did happen! I couldn’t believe my eyes when I saw what happened in the video below…

That fateful day 28-year-old cowboy Robert Borba was at the Walmart parking lot in Eagle Point, Oregon to pick up some dog foods. When he saw what was happening he couldn’t help himself to do the right thing. So, he started chasing after the bike-thief on his horse! Equipped with nothing but a lasso, Brave cowboy Robert zeroed in on the target… And the security camera on the parking lot caught the whole event.

Can you imagine the situation? A real cowboy chasing after a thief, in a HORSE! This is something out of the movie screens and story books!

Robert was able to catch the bike-thief with his lasso and tied him up with a tree. The Police were awestruck with what had happened. It’s so hard to find brave people like this nowadays, and that too on a horse… this is something simply incredible. And all he wanted in return was his lasso back!

Upon being asked why he did what he did, Robert replied that he felt it was the right thing to do. He hoped someone would do the same if his wife and kids were in similar trouble. Such a kind-hearted man, isn’t he?

You can watch the full video of how the brave cowboy caught the thief in the video below.

If this video restored your faith in humanity, please SHARE it with your friends and family!

Have a wonderful day! 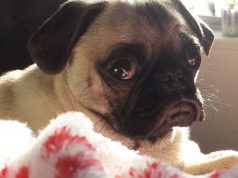 If someone offered you $10,000 for your family dog would you do it? (Conversation at the dinner table last night) 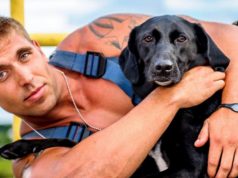 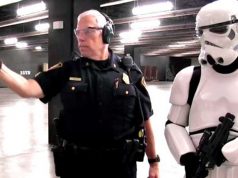 A Cop Teaching A Stormtrooper How To Shoot Is Pretty Darn Funny!